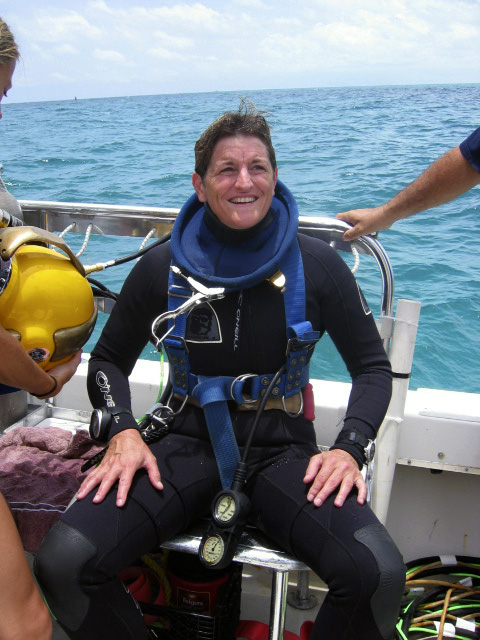 Karen Kohanowich, PhD, has been a marine research and undersea technology director and program officer at NOAA’s Undersea Research Program and Office of Ocean Exploration and Research and since 2005. She has served as NOAA program manager for the Aquarius undersea habitat and Hawaii’s Undersea Research Laboratory, chaired NOAA’s AUV Working Group, and co-chaired the National Ocean Partnership Program (NOPP) federal working group. 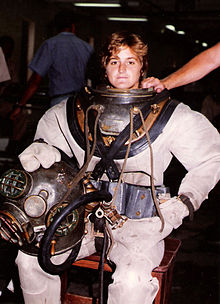 Karen began her career as a U.S. Navy Diving and Salvage Officer, serving onboard USN and Canadian diving ships in the Western Pacific, Caribbean, and North Atlantic. She completed her Navy service as Navy Meteorology and Oceanography Officer, and specialized in ocean policy at the Office of the Oceanographer of the Navy, Deputy Assistant Secretary of the Navy for Environment, and as Naval Deputy to NOAA. She has been a NAUI SCUBA instructor, Navy parachutist, and pilot of the Pisces IV submersible. Karen was Marine Technology Society’s first Vice President for Government Affairs (2005-2010), and is a member of the Women Diver’s Hall of Fame (2001) and the Society of Woman Geographers (Washington, D.C. Group Chair 2014 – 2017).