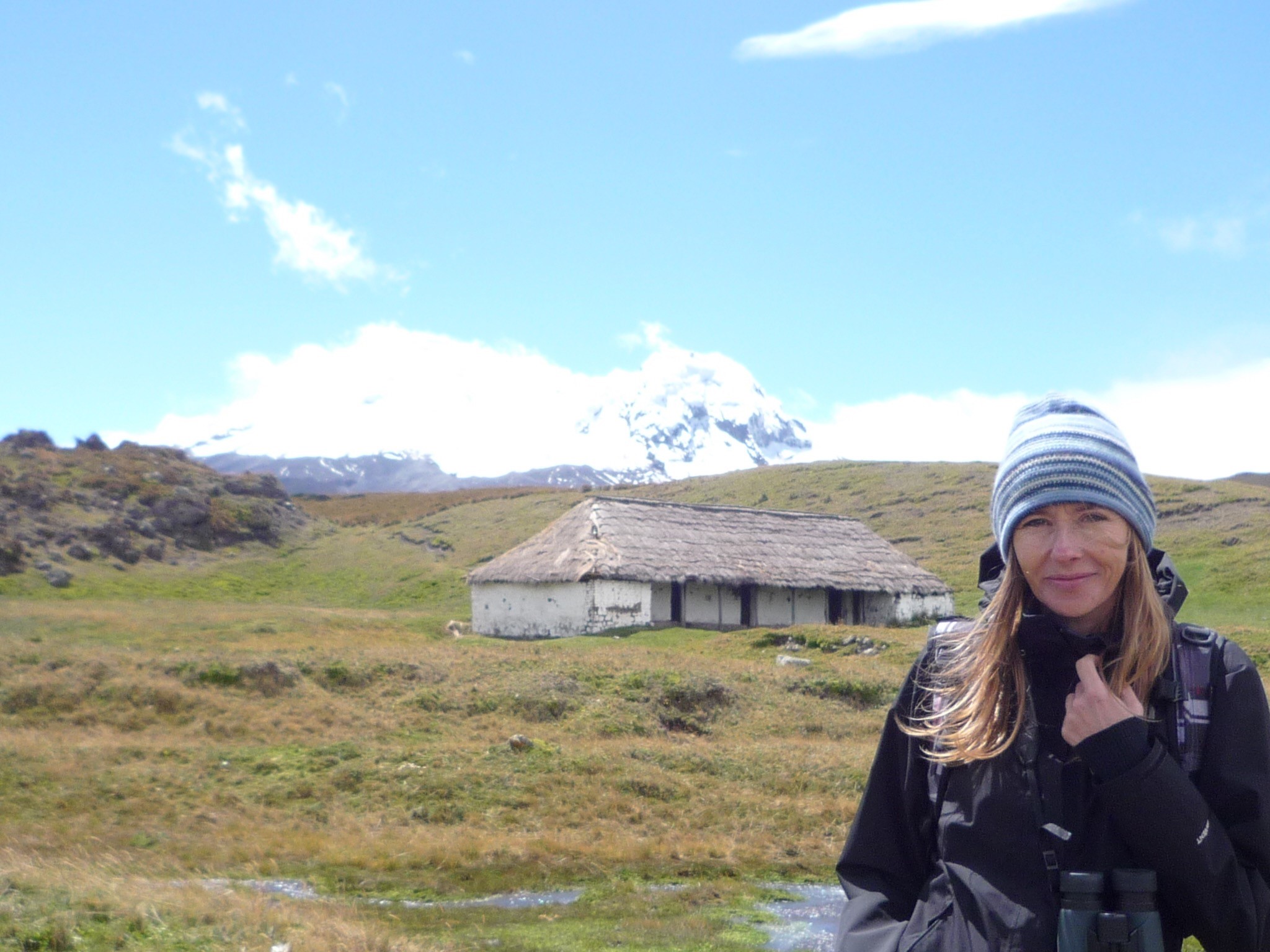 Andrea Wulf was born in India, raised in Germany and lives in London (and has a strong travel itch in her genes). She’s the author of several acclaimed books, including Chasing Venus. The Race to Measure the Heavens, Founding Gardeners and her most recent bestselling and multi–award winning The Invention of Nature: Alexander von Humboldt’s New World. Andrea has written for many newspapers including the Guardian, Los Angeles Times, Wall Street Journal and New York Times. She also writes an irregular column on the history of science for The Atlantic. For her books Andrea always combines thorough archival research with travels across the world, following her protagonists footsteps – be it to observe the transit of Venus in the desert or following Humboldt’s footsteps through South America. She’s also a fellow of the Royal Geographical Society (UK) and the Explorers Club (US).


Andrea will be speaking at the next American Association of Geographers Annual Meeting in Boston, April 5-9, 2017.  Here are the details:

This inaugural lecture will feature a talk by Andrea Wulf, author of The Invention of Nature.  The Invention of Nature tells the story of Alexander von Humboldt (1769-1859), the great thinker and intrepid explorer who has more things named after him than anyone else - from the Humboldt current to towns, rivers, mountain ranges and a penguin. Though almost forgotten today, Humboldt was the most famous scientist of his age. His restless life was packed with adventure and discovery, whether exploring deep into the rainforest or climbing the world's highest volcanoes. He saw nature as a web of life and amazingly predicted harmful human-induced climate change already in 1800. He turned scientific observation into poetic narrative, and his writings inspired naturalists and poets such as Darwin and Goethe but also politicians such as Jefferson. It was Humboldt's influence that led John Muir to his ideas of preservation and that shaped Thoreau's 'Walden'. Wulf traces Humboldt's influences through the great minds he inspired in revolution, evolution, ecology, conservation, art and literature.  'The Invention of Nature' brings this lost hero to science and the forgotten father of environmentalism back to life.